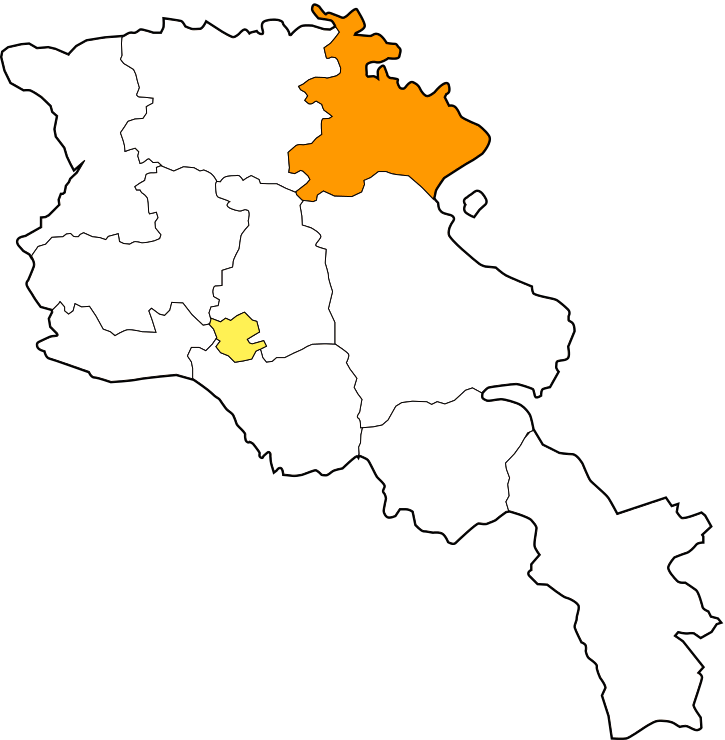 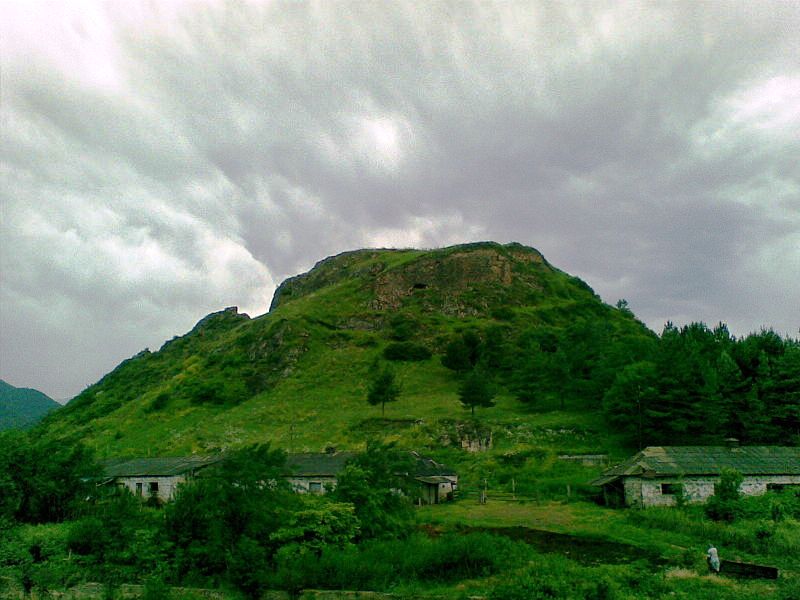 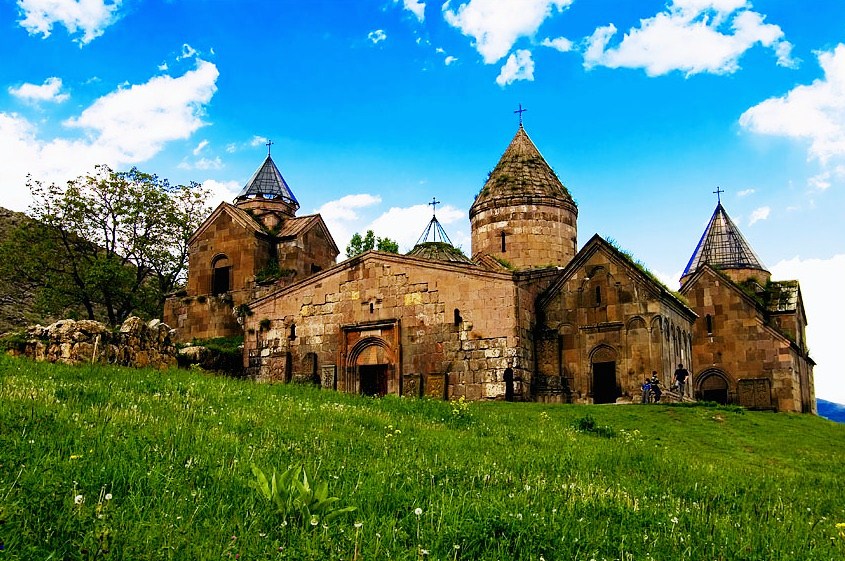 The name of the province is derived form the Tavush canton (also known as Tuchkatak) of the historic Utik province of Ancient Armenia.

Kenats mountains at the south of Tavush 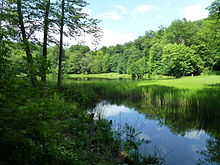 Tavush has an area of 2,704 km² (9% of total area of Armenia). It occupies the northeastern part of the Republic of Armenia. It is bordered by Georgia from the north and Azerbaijan from the east. Domestically, it is bordered by the Gegharkunik Province from the south, Kotayk Province from the southwest and Lori Province from west. The territory is mainly mountainous and rocky hillsides covered with a green carpet ofAlpine meadows. Tavush is sometimes referred to as a little ArmenianSwitzerland. The average height of the region is around 900 meters above sea level.

The province is a major source of water in Armenia. The main source is Aghstev river with its tributaries Getik, Voskepar and Sarnajur. Minor rivers include Akhum, Tavush and Khndzorut.

Tavush is also rich for its mountain springs, mineral water and small lakes such as the Lake Parz and Lake Gosh.

Most of the Tavush territory is covered with thick forests, mainly around the towns of Dilijan, Ijevan and Berd. The province has a number of protected forests including the Dilijan National Park, Akhnabad Taxus Grove Sanctuary, Arjatkhelni Hazel Sanctuary, Gandzakar Sanctuary, Ijevan Sanctuary and Zikatar Sanctuary.

From 1930 until 1995, modern-day Tavush was divided into 3 raions within the Armenian SSR: Ijevan raion, Noyemberyan raion, and Shamshadin raion. With the territorial administration reform of 1995, the 3 raions were merged to form the Tavush Province.

Koghb is the largest rural community of Tavush

With a population of 4,420, the village of Koghb is the largest rural municipality of Tavush.

The majority of the Tavush Province population are ethnic Armenians who belong to the Armenian Apostolic Church. The regulating body of the church is the Diocese of Tavush, headed by Archbishop Yeznik Petrosyan. The Surp Nerses Cathedral in Ijevan is the seat of the diocese.

The town of Berd is home to around 200 Udis who also belong to the Armenian Church.

A tiny community of Yazidis is found in Dilijan.

An Armenian rug from Ijevan

Tavush has a poor agricultural index with only 4.8% of share in the total annual agricultural product of Armenia. Around 41% (1,108 km²) of the total area of the province are arable lands, out of which 23% (256 km²) are ploughed. The population in many rural communities are mainly involved in farming, cattle-breeding and pig farming. The main crops are grains and grapes.

Recently, bee-keeping farms were also opened in many communities.

The province has a the poorest industrial index among the Armenian provinces with a share of 0.8% in the annual total industrial product of Armenia. The existing industry is mainly dominated by food-processing. The town of Ijevan is home to the “Ijevan Wine-Brandy Factory” which is particularly famous for its pomegranate wine. Other producers of alcoholic drinks include the “Tavush Wine-Brandy Factory” in Aygepar, and the wine factory of Berdavan. The small town of Ayrum has 2 cannery factories.

Other industries in the province include a concrete manufacturing plant in Haghartsin and small fine woodworking enterprises in Dilijan.

Ijevan is famous for its handmade rugs and carpets. It is home to the “Ijevan Carpet Weaving Mill”.

Iron and copper mines are found near the town of Noyemberyan, while Dilijan is famous for its mineral water, being processed and bottled in Yerevan. 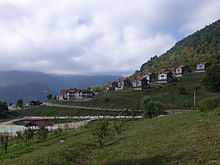 Tourism and related services are still developing in Tavush. The cultural heritage and the natural monuments of the region attract a large number of tourists.

The town of Dilijan is major touristic destination for locals and foreigners. It is also considered a financial centre as much of the Central Bank’s operations was moved to Dilijan in 2013. The town is also famous with its sanatoriums and mineral water. Other touristic destinations include the villages of Achajur, Gosh, Teghut and Yenokavan.

Many forests of the province are listed among the protected areas of Armenia, including the Dilijan National Park, the Akhnabad Taxus Grove Sanctuary, the Arjatkhelni Hazel Sanctuary, the Gandzakar Sanctuary, the Ijevan Sanctuary and the Zikatar Sanctuary. There is also a dendropark in Ijevan.