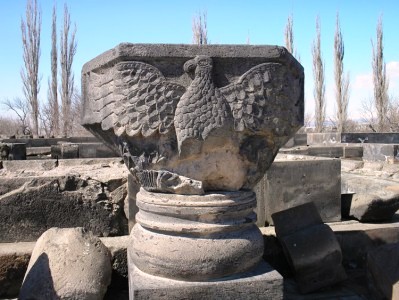 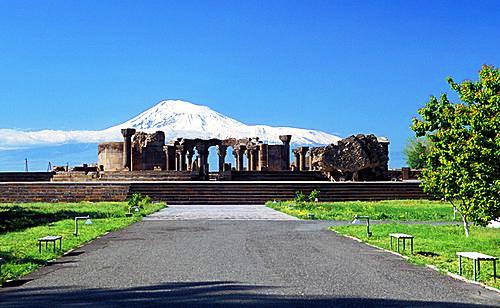 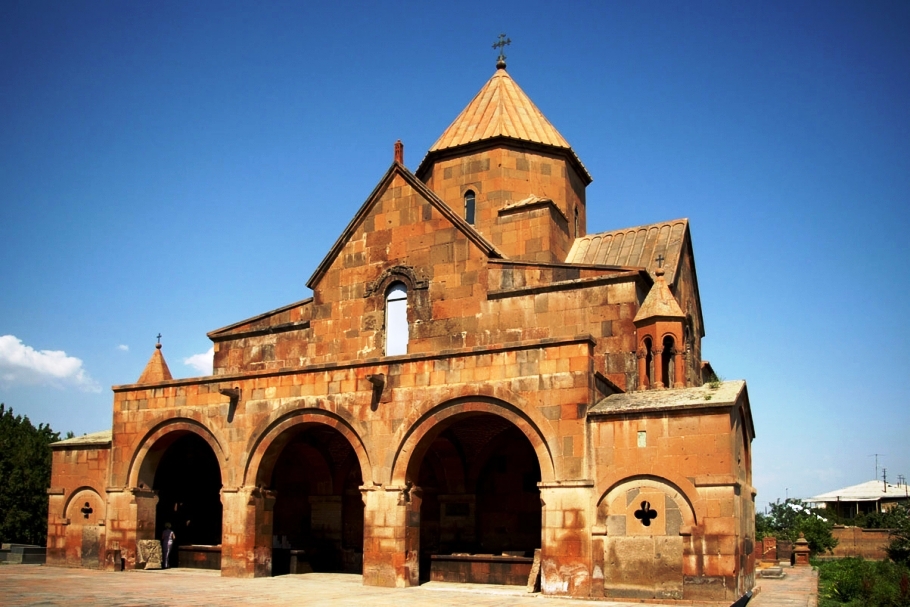 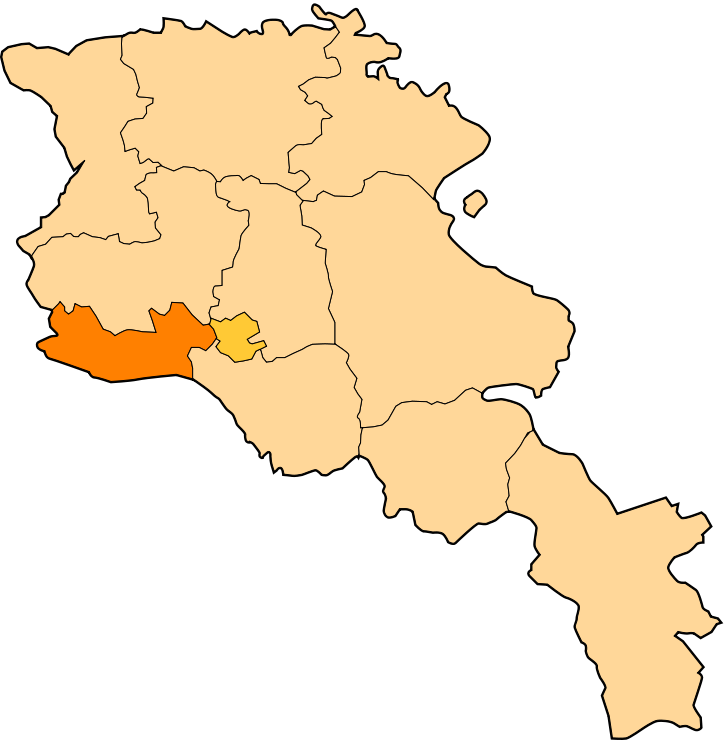 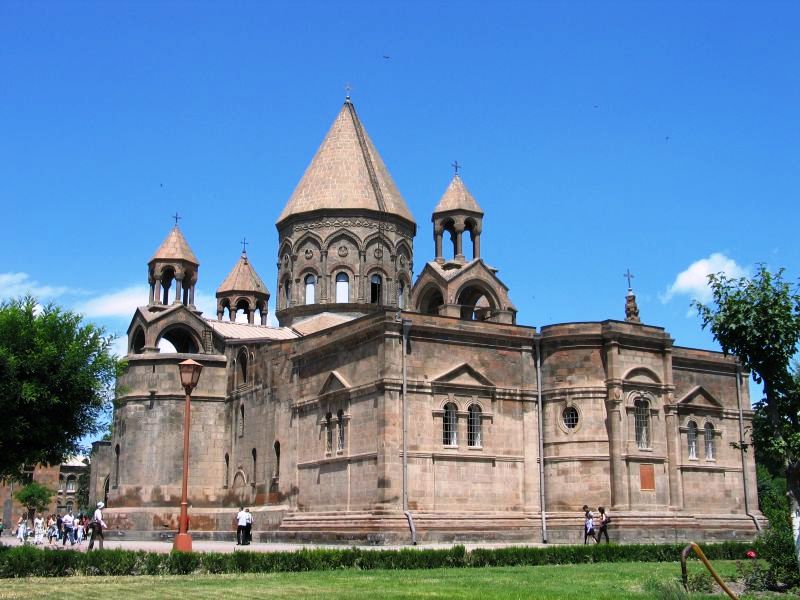 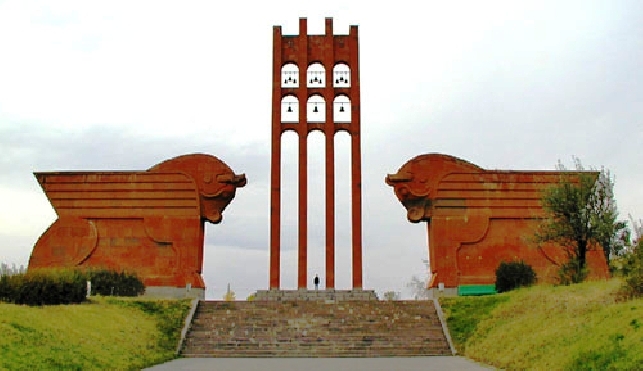 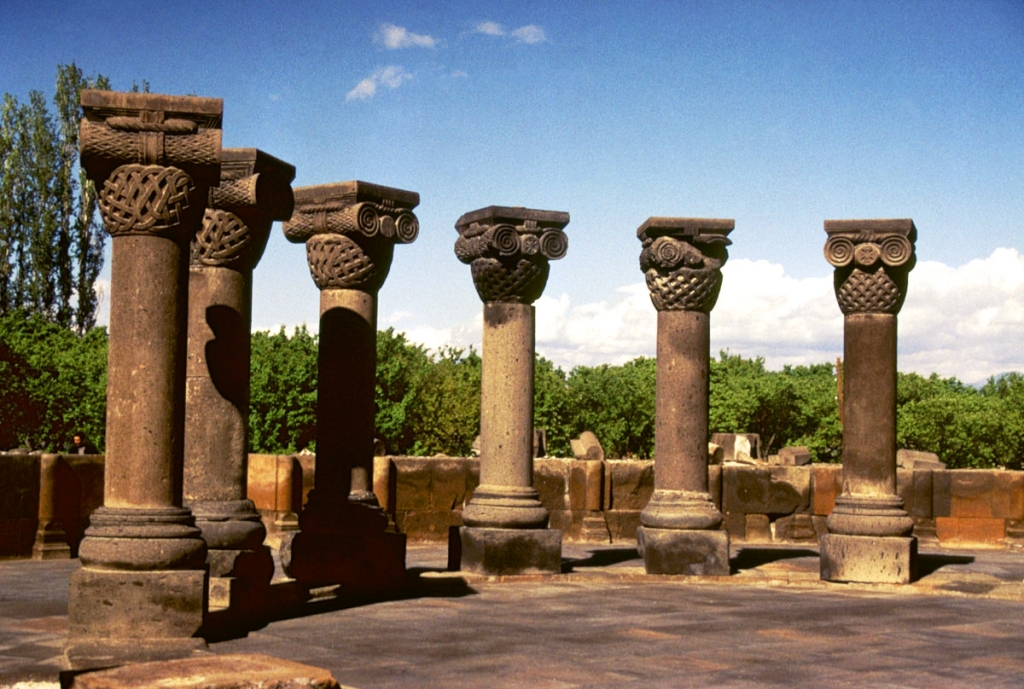 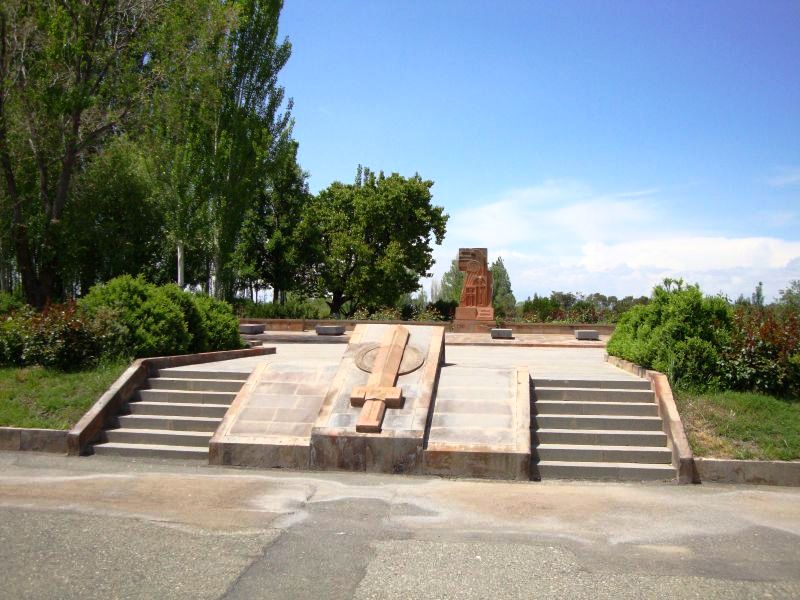 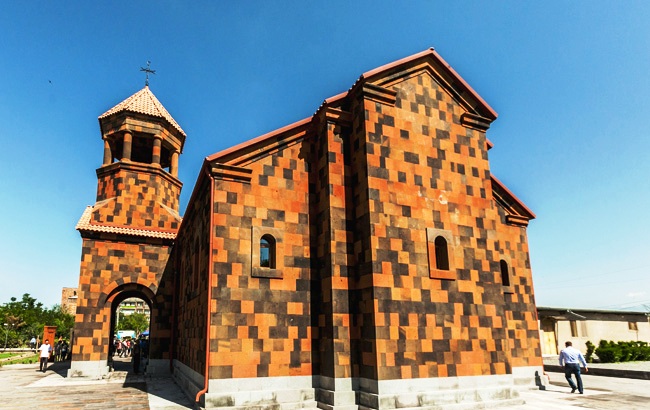 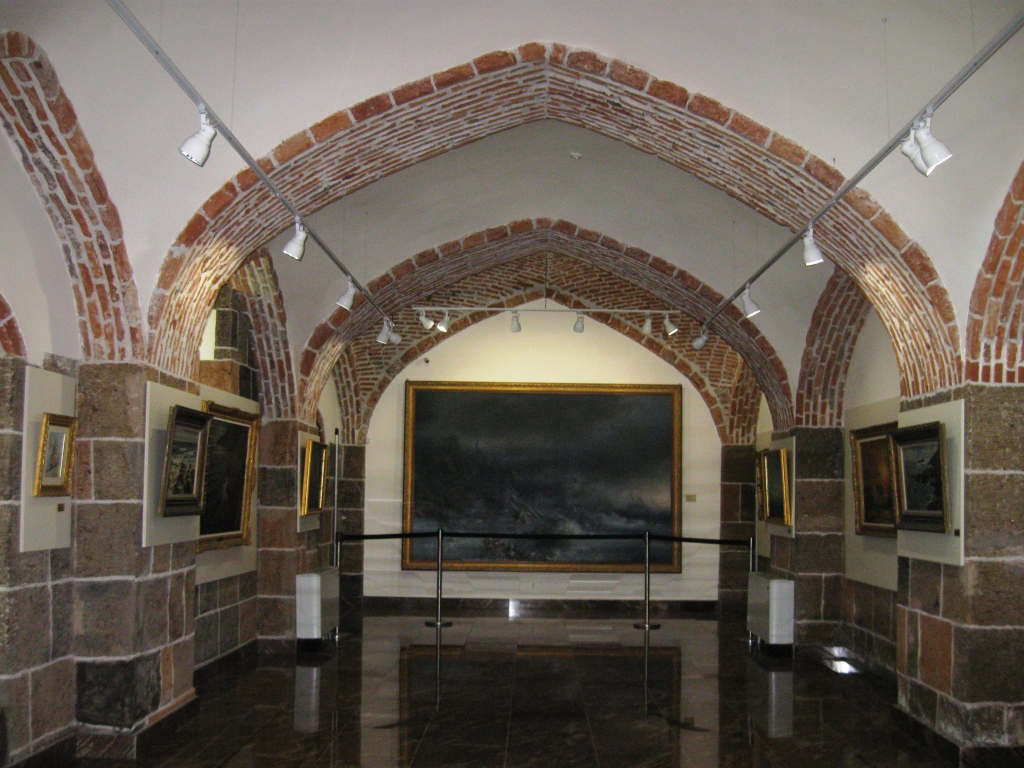 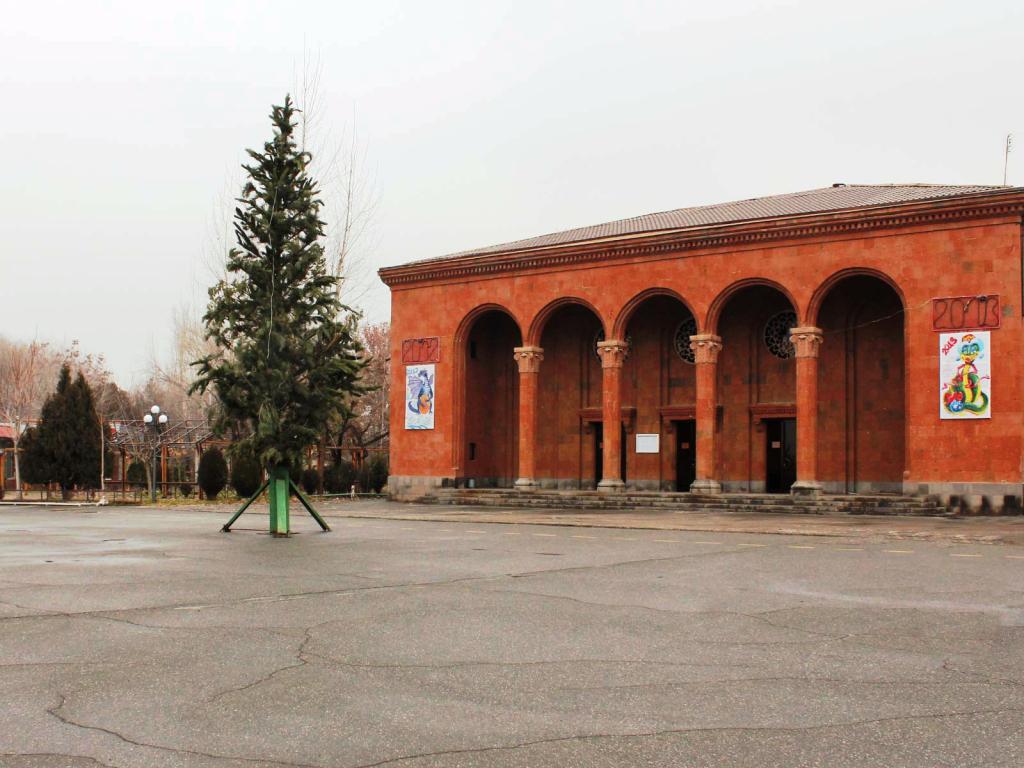 Armavir (Armenian: Արմավիր), is a town in the western part of Armenia and the capital of the Armavir Province. It was founded in 1931 by the Soviet government of Armenia. As of the 2011 census, the population of the town is 29,319, declined from 46,900 reported at the 1989 census.

The Soviet 11th Red Army invaded the Republic of Armenia on 29 November 1920. The Soviets took Yerevan on 4 December 1920 after the signing of the Treaty of Alexandropol. This was replaced by the Treaty of Kars. The Soviets proclaimed Armenia as a Soviet Socialist Republic under the leadership of Aleksandr Myasnikyan. However, in 1922, Armenia was included in the newly created Transcaucasian Soviet Federated Socialist Republic.

On 26 July 1931, the modern town of Armavir was founded as Sardarapat by the Soviet government, 7 km north of the ancient city of Armavir. In 1935, the name of the city was changed from Sardarapat to Hoktemberyan.

After Armenia declared its independence from the USSR, the modern town was named Armavir in 1992.

FC Armavir was the football club who represented the city during the Soviet years. It was founded in 1965 as FC Sevan Hoktemberyan Armavir. After the collapse of the Soviet Union, FC Armavir participated in the Armenian Leagues mainly throughout the 1990s. The club was dissolved in 2003 due to financial difficulties. The club used to play their home games at the Jubilee Stadium which has a capacity of 10,000 spectators. Nowadays, the stadium is serving the youth teams of Armavir football school.